elretur is a Danish WEEE collection and treatment system that secures environmentally safe treatment and disposal of all WEEE. All producers and importers of EEE in Denmark are allowed as member of elretur. elretur is founded by a number of Danish trade associations including the Trade Association of Consumer Electronics, the Association of manufacturers and importers of Electrical Household Appliances and Danish Industry.

elretur was founded in 2005 and the first year was used for information activities, negotiation with the braches and the authorities and for admitting new members. elretur became operational on 1st April 2006 which was the day producers took over the responsibility for collection and treatment of WEEE in Denmark. 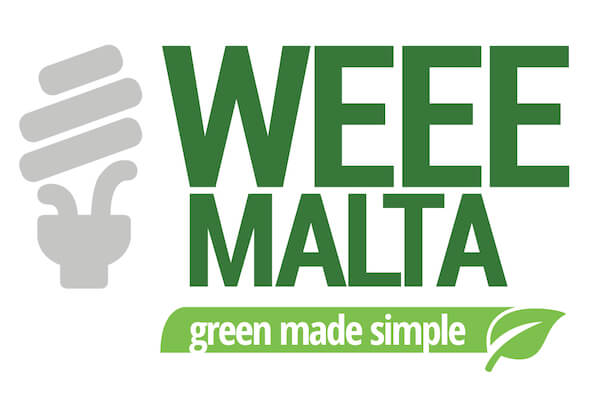